Gone, but not forgotten

As I stated last week, my propagule was on the decline, and this week it met its end. I had transplanted it last week in hopes that it might just barely survive. This did not happen, however, and my celery gave its final breath. I’ve let it stay in the garden, since it can help fertilize the soil. It’s death shall help bring new life to future plants. Below is a picture of my decaying celery: 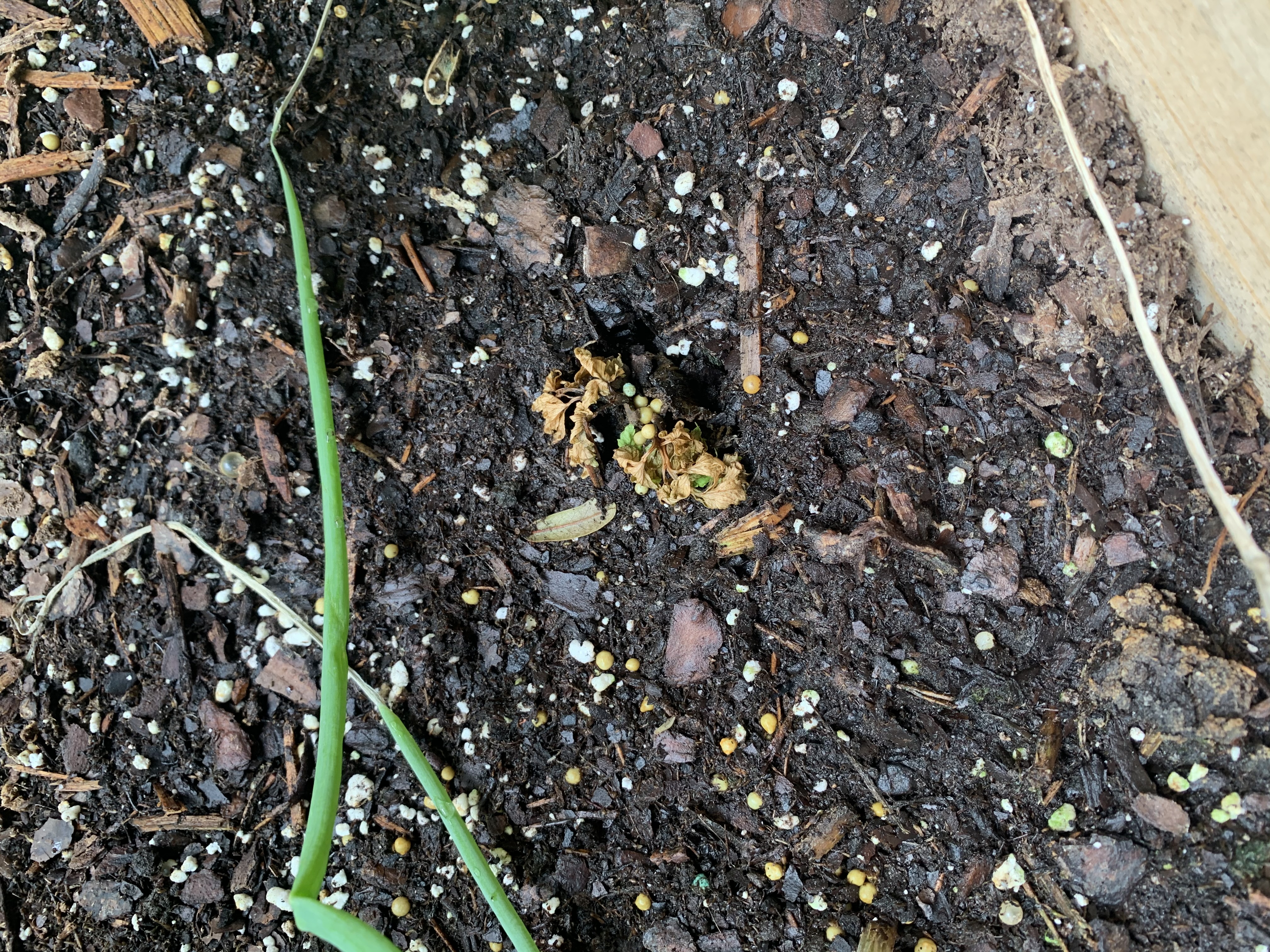 As I stated last week, I still learned a lot from growing this propagule. I’ll definitely be giving it a second attempt in the near future, and I think I’ll have a better chance this time since I’ll know what to expect. I may also try regrowing both celery and another plant, maybe sweet potatoe or pineapple (although I know that pineapple takes a loooong time to grow, but still would be fun). I also wouldn’t mind regrowing one of the plants I already have in my garden once I harvest them. The sunflower might be a good option for that since I only have one growing at the moment.